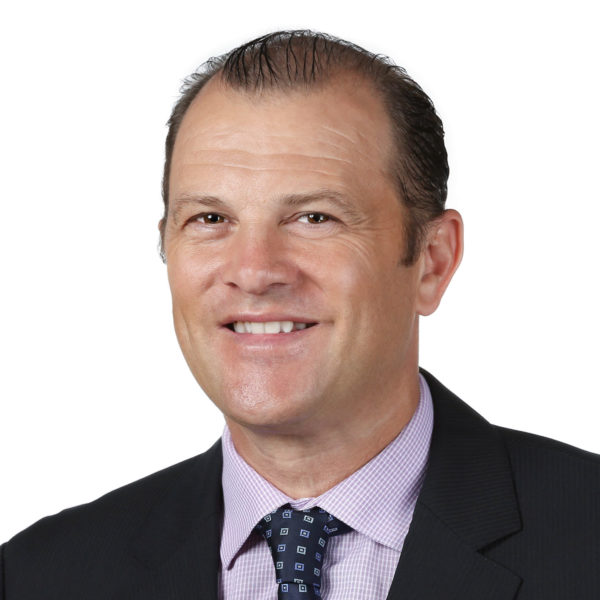 Cliff Savala commenced his career as a Solicitor in 1997 in Scotland. Since then he has gained significant experience in Sydney with Australia’s largest Insurance Law firm, Moray & Agnew and then as a Partner in another prominent Insurance Law firm Lee & Lyons, before joining the Salerno Law team.

Cliff specialises in Insurance Law and has been primarily involved in general insurance litigation, including public and product liability, professional indemnity and construction liability.

His vast experience across many areas of law, has lead Cliff to become a highly experienced advocate appearing in District and Supreme Courts in all jurisdictions for clients.

Cliff has an extensive background in the Construction industry and has utilised his significant experience as Managing Director and In-house Counsel with one of Scotland’s largest private Civil Engineering Firms.

Cliff is an Accredited Specialist (Law Society of NSW) and is also a Reserve Legal Officer in the Australian Army, where he currently holds the rank of Captain.

Cliff is also an accredited mediator and sits as an independent director on the board of several non-for-profit organisations.